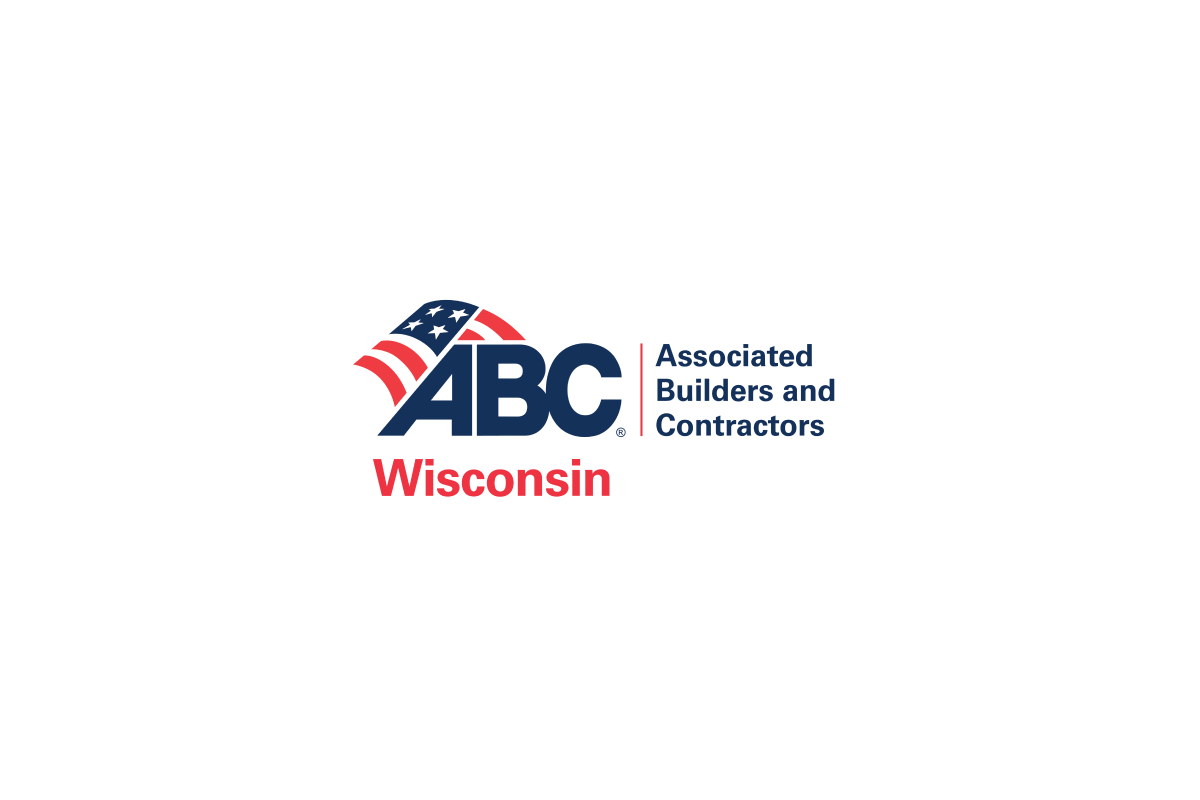 “Associated Builders and Contractors is thrilled to honor Northern Electric, Inc., whose world-class safety processes and safety culture has created an environment where every employee understands that the wellbeing of those around them is everyone’s responsibility,” said 2017 ABC National Chair Chuck Goodrich, president of Gaylor Electric Inc., Indianapolis. “Northern Electric, Inc.’s impressive safety record shows the clear difference that an uncompromising, top-down commitment to safety makes in a contractor’s performance and we are proud to call them an ABC member.”

STEP is the standard for developing world-class safety programs in construction and is designed to help both large and small contractors evaluate every aspect of their corporate safety and health program and identify opportunities for improvement. In February 2017, ABC published its annual Safety Performance Report, which documented that the average STEP Diamond company is 770 percent safer than the U.S. Bureau of Labor Statistics’ average for the entire industry based on their total recordable incident rate.

Associated Builders and Contractors (ABC) is a national construction industry trade association representing nearly 21,000 chapter members. Founded on the merit shop philosophy, ABC and its 70 chapters help members develop people, win work and deliver that work safely, ethically, profitably and for the betterment of the communities in which ABC and its members work. Visit us at abc.org. 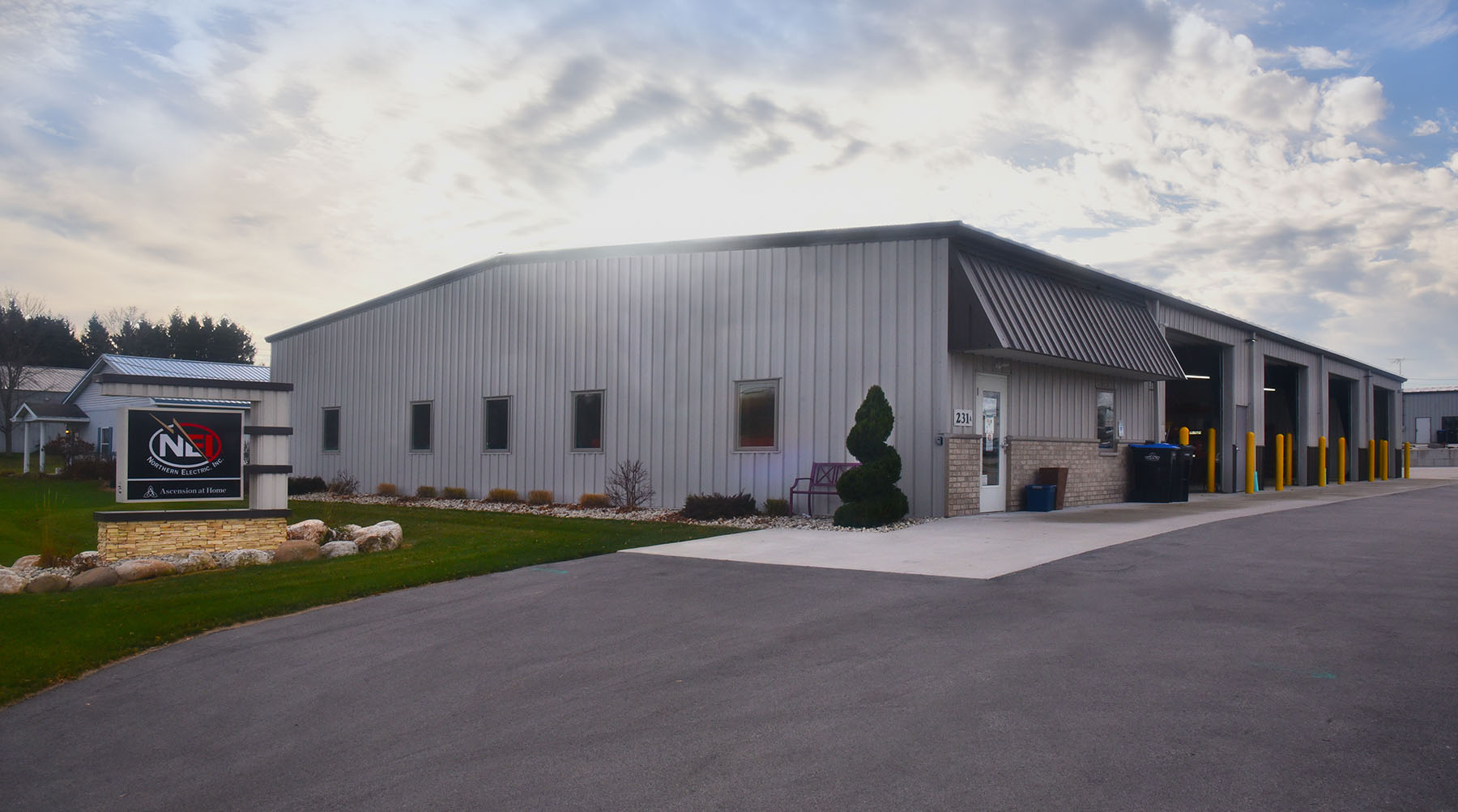 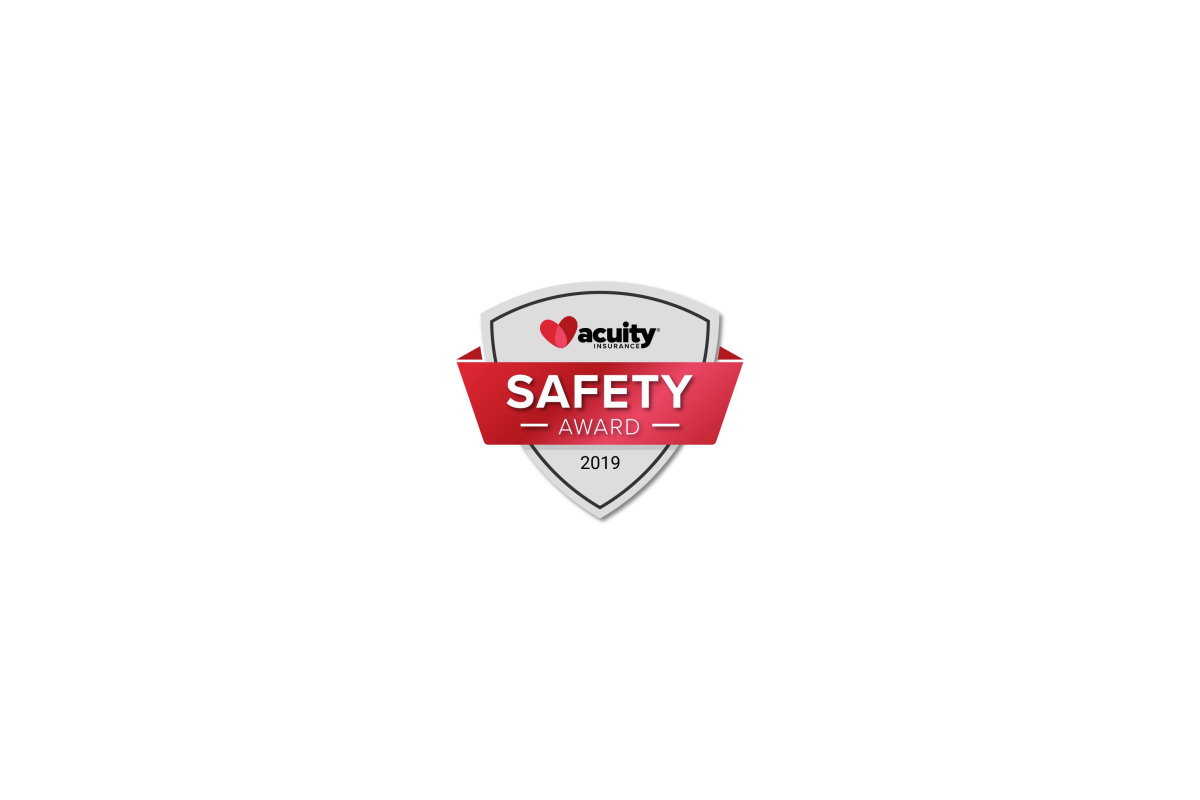 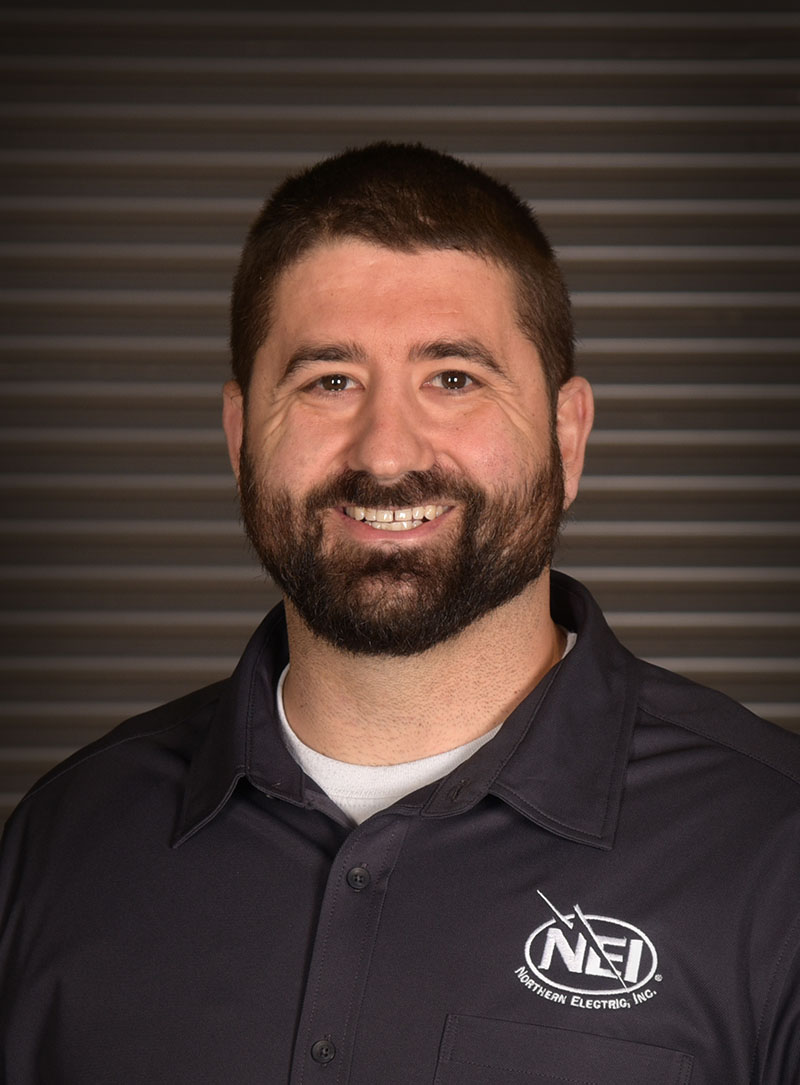 Request a proposal, share your project vision, schedule a visit, or simply learn more about our services.